"I have made my choice and I do not bring my dogs anymore on show ... why? Both the breeders and the exhibitors that the judges are struggling to admit that they get used to the changes in the breed.In some cases these changes are so fixed in the breed that they are placed between the "to be fixed" and desired, even if in the most absolute, they do not bring anything to the type nor to the function of the race itself. Generally these changes start with dogs presented by exhibitors or famous handlers who make exhibition results and all of these results will be proud of.How are the changes happening? The changes begin at the breeder who knows the breed perfectly, examines each puppy in compliance with the standard and considers that the puppy is correct.For most races, "modernization" is placed higher than dignity. Trying to evaluate an animal in an objective way seems impossible.It happens that a puppy has a characteristic that jumps to the eye, a particular thing, "that something" that is the exaggeration of a character ... a neck too long, a head too fine, an excessive angle of the rear ... here nestles the danger.The breeder who knows the breed is struck by it and considers "that something" which is the exaggeration of a character that will discard the puppy because it does not correspond to the type.However many others will think that this "exaggeration", which inevitably jumps to the eye, will certainly also jump to the eye of the judge when the dog enters the ring. Here is that the puppy will be kept by the breeder, will be educated in the ring.As soon as a "deviated / different" type dog starts to win, the mechanism begins. The dog will enter the ring of honor and other judges will evaluate it by highlighting its frame, its long neck, its fabulous angles, the ultra short body, the posture of the tail, even when these characteristics are not specific to the breed .This dog will be a titled dog and at every entrance the thing will be done step by step. The new breeders, seeing this dog full of prizes, will think to take it as an example. They will rush to use it in couplings, and in a few years the "deviated / different" type will have the best on the breed standard. In a short time the judge is faced with 6 dogs, of which 5 of "new type" and only 1 absolutely correct. A judge who knows perfectly the breed standard will be able to say: "this dog is correct and the other 5 no". On the contrary, many other approximate judges who know the breed will choose the simplest solution, they will think that the 5 dogs must be correct because they are in the majority and the sixth dog will have a negative evaluation.At this point the breeder of the sixth dog, who has so much committed himself to maintaining the type and improving its qualities, inevitably finds himself to be stunned in the face of this situation. The breeder knows perfectly that his dogs are correct but the number of dogs that deviate from the standard is so high that the judges and the handlers will follow the fashion, so it remains alone to swim against the current.This is the result for so many breeds in Britain and elsewhere. I have seen many "ancient times" breeders exhibit their dogs less and less. It simply seemed to him that it no longer meant to present their dogs to judges who did not know the breed ... SHOULD BE THESE BREEDERS TO EXPOSE IN THE MASS in order that the "virgin" public can see and appreciate their dogs.Instead, dogs with defects (obvious defects) continue to win and reproduce. The new breeders have no interest in correcting or improving the dog ... "why do you do it if these dogs win?" The owners of "fashionable dogs" put forward convincing arguments on the natural evolution by passing it off for "Obvious improvements".Then there are the stubborn ones who influence race clubs, who demand revisions of the standard to adapt it to the "new fashion" ... a real crime. Without forgetting the power of advertising.The numerous changes have, unfortunately, favored a beginner public.What can you do if a dog is a pelon, or has a hair too straight, too short or too long? ... Nothing, in the eyes of the judges it seems nice and the judges love this appearance!Nowadays the purpose of the exhibitions has become only a race to the title rather than the preservation of the breed and the ring the showcase of breeders. It becomes sad to think that the true breeder who raises to present the true type of the breed can not find dogs capable of transmitting their beauty to future generations".ANDREW BRACEAndrew Brace: One of the leaders of the world's dogs. Breeder and exhibitor of many breeds, with which he achieved the most sought-after intentional titles. International judge for many decades, he has judged in every part of the world. An established journalist, editor and editor of industry magazines and author of numerous specialized guides. Author of THE INTERNATIONAL ENCYCLOPAEDIA OF DOGS. 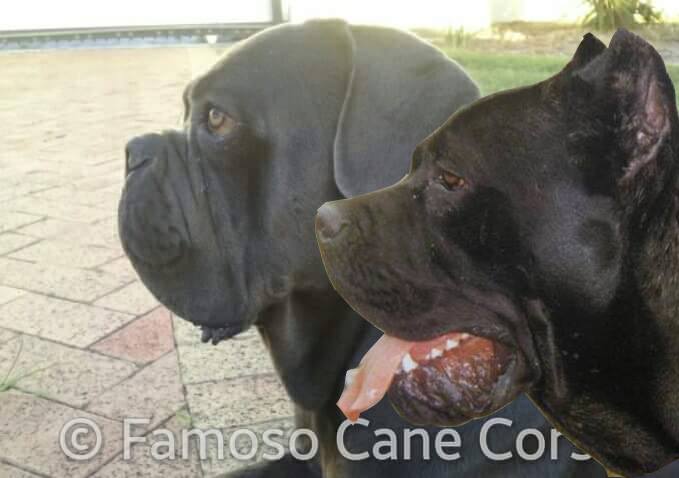 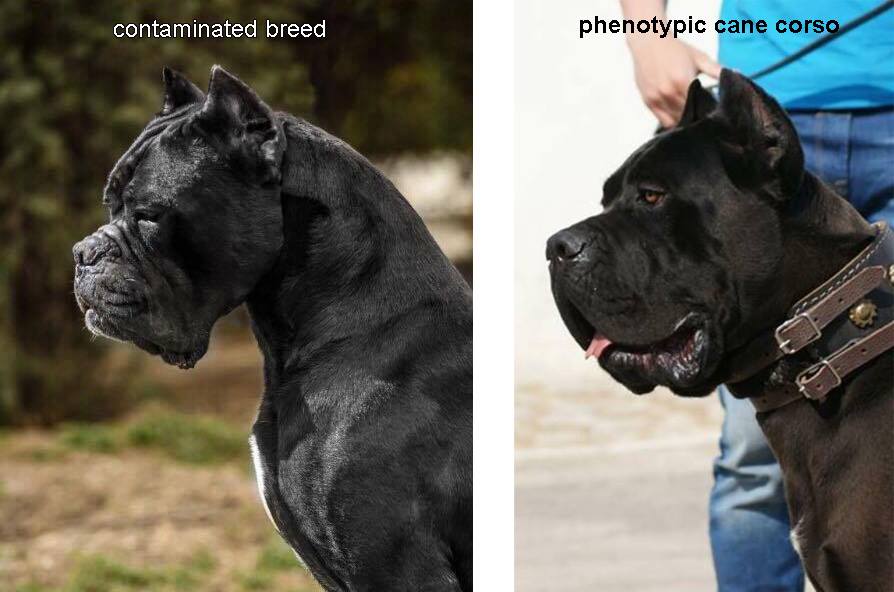 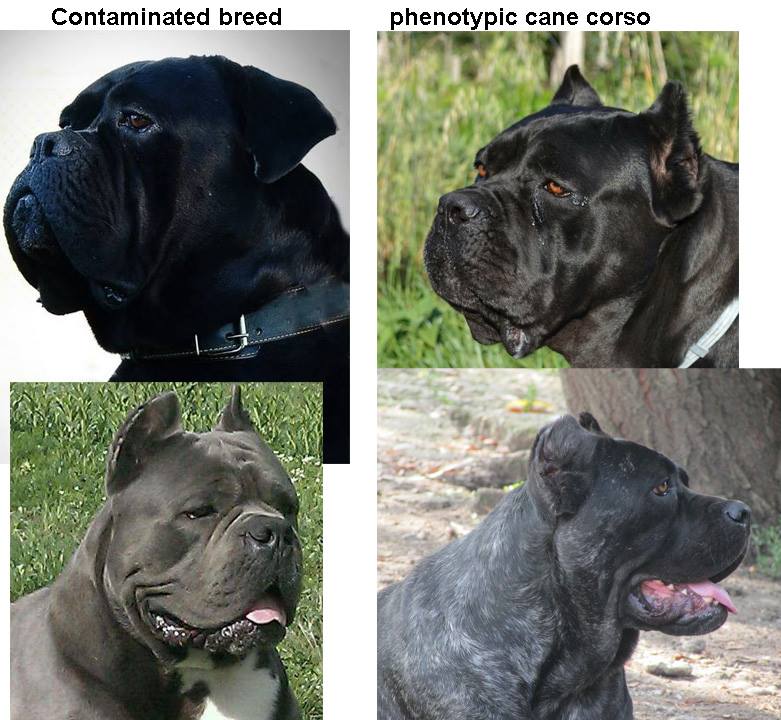